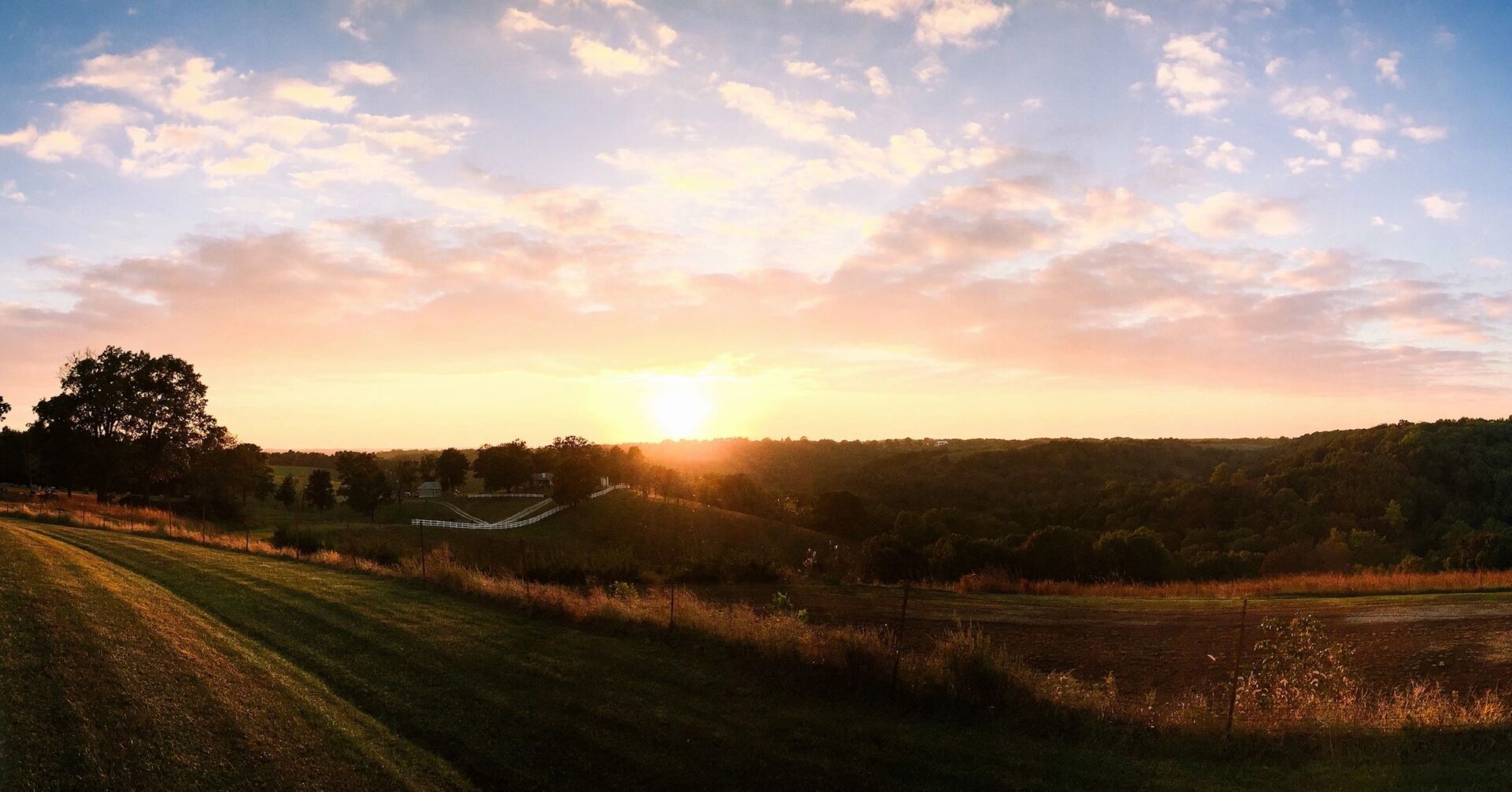 I’d like to shine a light on something, no pun intended, because I’m upset about this issue and I’m working diligently to change it.

I saw a recent study published in Nature Sustainability which shows that Hispanic and African American communities are missing out on the benefits of solar power, and wealthier and white Americans are installing solar panels at an exponentially higher rate, putting them in a better position of control over their energy.

When I started Solaire with my fiance Carissa, we were eager to educate people on the benefits of switching to solar and adapting to climate change, but now its important from an environmental justice standpoint too.

It isn’t news that diverse communities are usually more prone to environmental harm such as air pollution and exposure to other forms of toxicity. There is an inequality problem here and everyone should have access to clean energy, and here’s why:

Pay less money each month and benefit from tax credits

For immigrants who might not speak English and make lower incomes, an electricity bill can feel like a financial burden. Many communities are lacking in knowledge when it comes to energy efficiency.

According to Energy Sage, the average home can save between $10,000 and $30,000 over the lifetime of their solar panel system. In addition to eliminating a monthly energy bill, the solar tax credit reduces a solar system cost by 26%. Some states, local governments, and utilities also give other rebates and incentives that further bring down the solar system cost.

Our loans are $0-down and families can finance their system to see immediate savings, or buy it outright.

However, to really understand what your solar panels will cost you we just need your most recent NV Energy bill, or your address. It’s free, just email me at contact@solaire.com and I’ll take care of you.

This is a green movement, yes. But green in terms of your money too. Most people who pay an electricity bill each month don’t even understand how it’s calculated.  If you pay NV Energy, you are supporting a monopolized company with your money instead of having your money work for you.

Energy prices are controlled by a very global market and are influenced by many factors. Solar however, is owned by you. Once it’s installed on that roof of yours, the cost is fixed. Your energy becomes an asset instead of a liability. It’s an essential commodity. Once it’s paid off, the energy system powers your home, and your life, absolutely free.

There are also zero operating costs and it’s cheap to maintain. And let’s face it, the sun will continue to generate energy for you for years to come.

Solar panels increase the value of a home

According to census data, the one ethnic group that stands out in terms of homeownership rates are Hispanics. It’s always been higher in Las Vegas than the national average and it may have to do with a large number of union employees in the casino industry making higher wages.

Solar panels are an attractive feature to potential buyers and a great selling point for real estate agents. The fact that your solar energy system absorbs clean, pure energy from the sun, reduces greenhouse gas emissions, and lessens the dependence on fossil fuels could help push a buyer to make an offer, should you decide to sell. This information isn’t readily available to ethnic home-owners.

My father, Louis Barcelo, was a humanitarian. He wrote the proposal for the National Congress of Puerto Rican Veterans. He also worked to establish higher standards of living for people through increased employment opportunities, improved infrastructures, and improved health facilities and care for Latino-American citizens.

It’s paramount that I follow in his footsteps and improve the quality of life of our minority population. I aim to spread awareness about solar energy and provide support to the diverse communities of Southern Nevada. As a second generation Latino, it’s my mission to break down barriers and help make solar energy accessible and affordable for all. This isn’t just a business, it’s a movement.

Thanks for your time. This is my first blog post so please leave me a comment below with your comments or questions.

” Very professional and always answered our questions we are very pleased with Solairre and will definitely recommend them for sure!!” -Deb E.

” Customer service and hospitality are two main components in a business. The owner of this company exceeds my expectations and has proven to be caring, helpful and definitely hospitable. Thank you for choosing to look out for others.” -Catrina D.

“I’ve been hesitant to switch to solar, but I’m glad I got introduced to Lucas. He has been really easy to work with and made sure I understood the whole process. Their pricing was also really competitive, which is why we went with them. I’m so happy I finally made the switch.” – Dianne H.

” Absolutely amazing experience! Would definitely give the level of service I received from both this company and it’s employee’s top notch! In a world where I feel like customer service is a thing of the past, Lucas Barcelo restored my faith! Great product, great team! Would most defiantly work with them again as well refer to all of my friends and family!!!” -Janine V.

“It’s been a few months now and my energy bill is next to nothing! I couldn’t be happier with my decision to go Solaire. Professional, thorough, best pricing for the install and strong on service. I have recommended Solaire to two of my friends who have gone with them as well!” – Andrew H.

” Great experience. I had a problem with roof and Carrisa and Greg worked with me to complete the job on time.” -Eddie R

“I was unsure about solar for the longest time. My doorbell rang and sure enough it was a salesman talking about solar. Against all odds, I let him in to get his “pitch” out. After looking at the number, it made sense… But I was still hesitant. I talked to a few friends who had solar done by other companies and there were mixed results but overall positivity on a savings of money. I pulled the trigger, and I can’t be happier that I did. Saving money is nice, but the way I have been treated is even better. ” -Robert S.

“Solaire is an amazing company. Their customer service and pricing were unlike any other. Our family did other quotes with many companies before choosing Solaire. We could not be happier! After installation I have been inspired to post more about Solaire. The company did our installation in 1 day. They were super polite and walked us through the whole process.We received our first utility bill, it was only $15.00. We cannot thank Solaire enough for the great service and saving us all this money.” – Marie T.

” Firstly, Let me say, The amazing customer service I received from Ms. Dempler, was outstanding. She answered all of my questions and concerns, because there seems to be so much competition in the marketplace, relating to Solar.
I thought all Solar Brands were the same, after researching, the market, I went back to to Solaire, to take care of my mom’s home.” – Tammy G.

” Luckily I went with Solaire. We had signed up for solar the same day that NV energy stopped their rebates. They still honored the discount and I’m very grateful for that.” – Richard C.